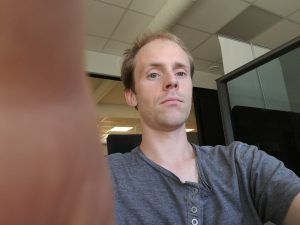 This human male took a bachelor in Game Programming and Simulation at Hamar. His job description is to make gameplay, 3D models, animation, graphics, sound and music happen in game engines like Unity and Unreal Engine. 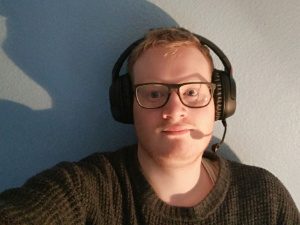 Martin took his bachelor in Game Programming and Simulation at Hamar where he and Rune first met.

Coding in Unity and Unreal, designing levels and managing web and databases are what he enjoys the most, and his primary tasks in DeltaQuack.

He plays games a lot in his spare time. Games like League of Legends, World of Warcraft, Minecraft, and Oldschool Runescape are the games he plays the most. He always has to play the new Zelda game when it comes out.